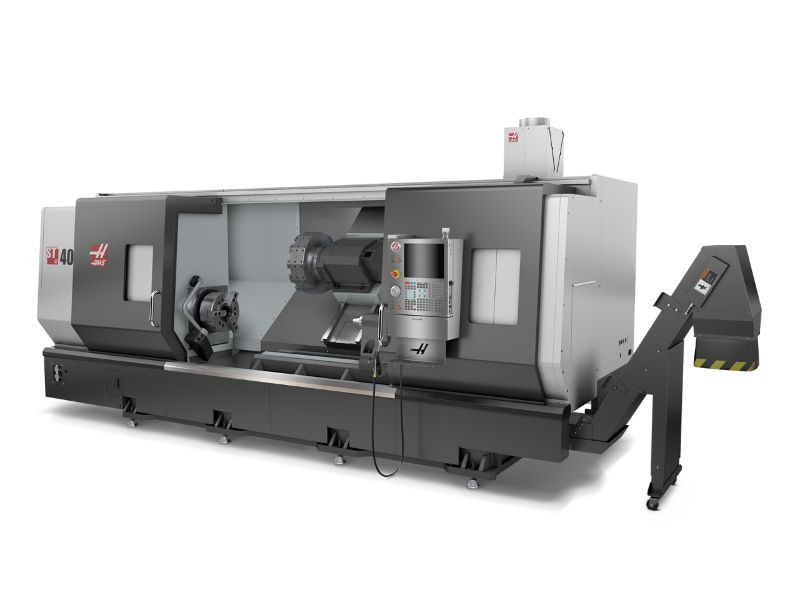 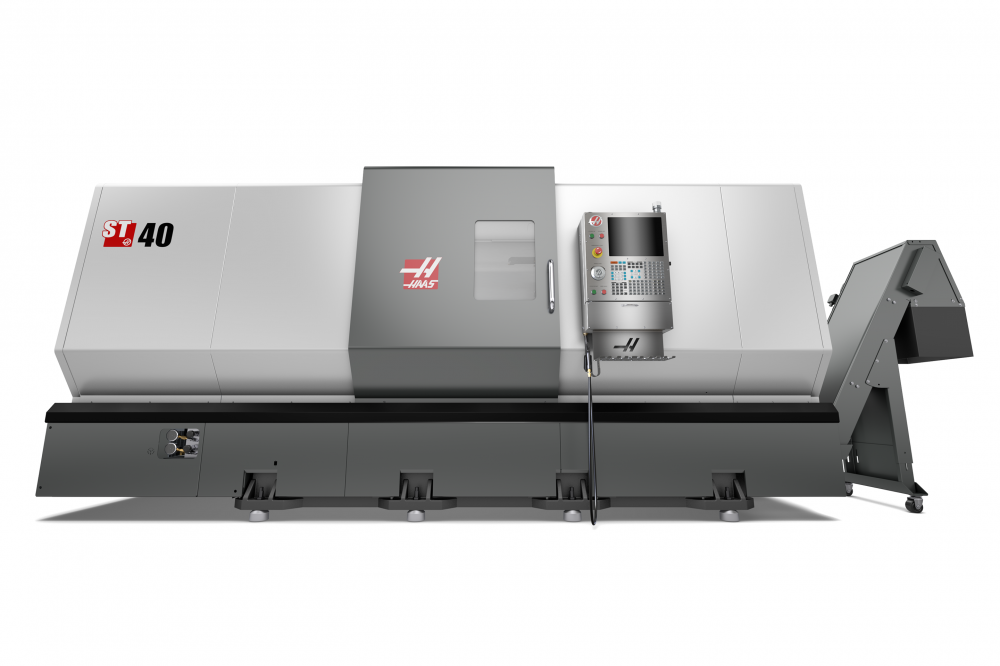 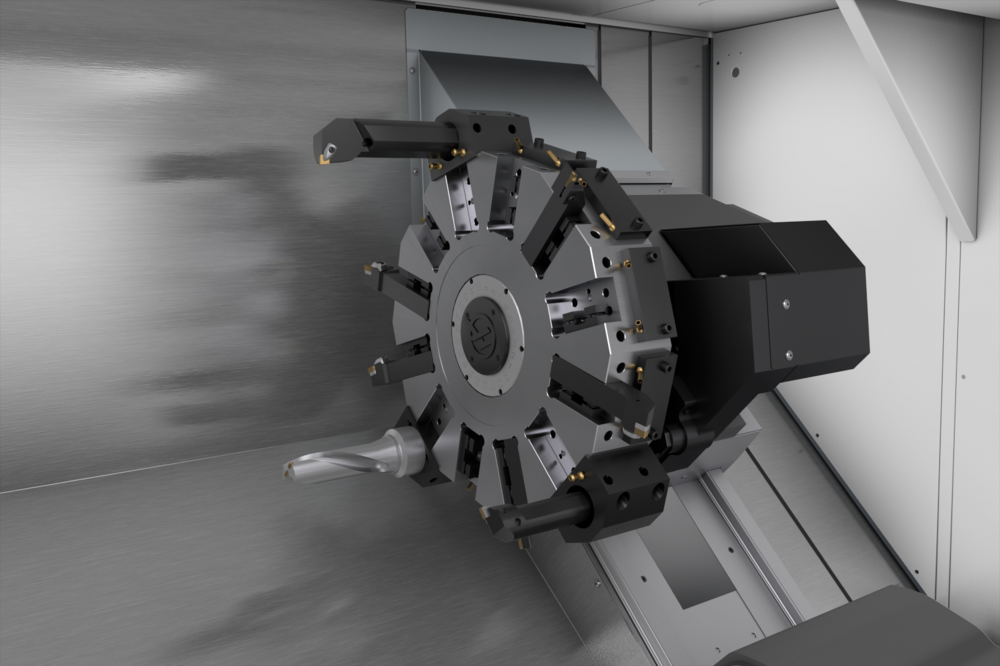 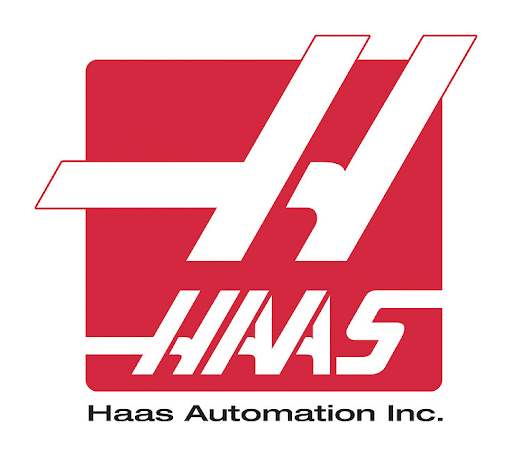 Haas Automation, Inc is an American machine tool builder headquartered in Oxnard, California, that designs and manufactures precision machine tools and specialized accessory tooling, mostly computer numerically controlled (CNC), such as vertical machining centers and horizontal machining centers, lathes/turning centers, and rotary tables and indexers. Most of its production and manufacturing process occurs at the company's main facility in Oxnard. Haas is one of the largest machine tool builders in the world by total unit volume.

Eugene "Gene" Francis Haas (born November 12, 1952) is founder, president, and sole stockholder of Haas Automation, a CNC machine tool manufacturer. He also has a presence in motorsports, having founded NASCAR team Haas CNC Racing (now known as Stewart-Haas Racing) and the Formula One team, Haas F1 Team. Haas graduated from California State University, Northridge in 1975 with a Bachelor of Science in Accounting and Finance. He originally majored in engineering but switched to business after Lockheed nearly went bankrupt. After graduation he was unable to find employment in business that paid more than what he was earning at his summer machine shop job. So, for the next few years he worked as a machinist and CNC programmer. In 1978, he opened Pro-turn Engineering, a small machine shop with two employees; Tony Cortez and Abel Bugarin.